All kinds of information will be posted for all the competitive examinations issued by the Government of Gujarat.Including new online tests every day, Free material Ojas job ect. A very useful online test will be placed here by the Government of Gujarat for the upcoming recruitment.Apart from this all kinds of materials will also be provided.It has been announced that Gujarat Police Constable will be recruited by Gujarat Government in the near future, whose full syllabus based alternative questions will be put to the test. 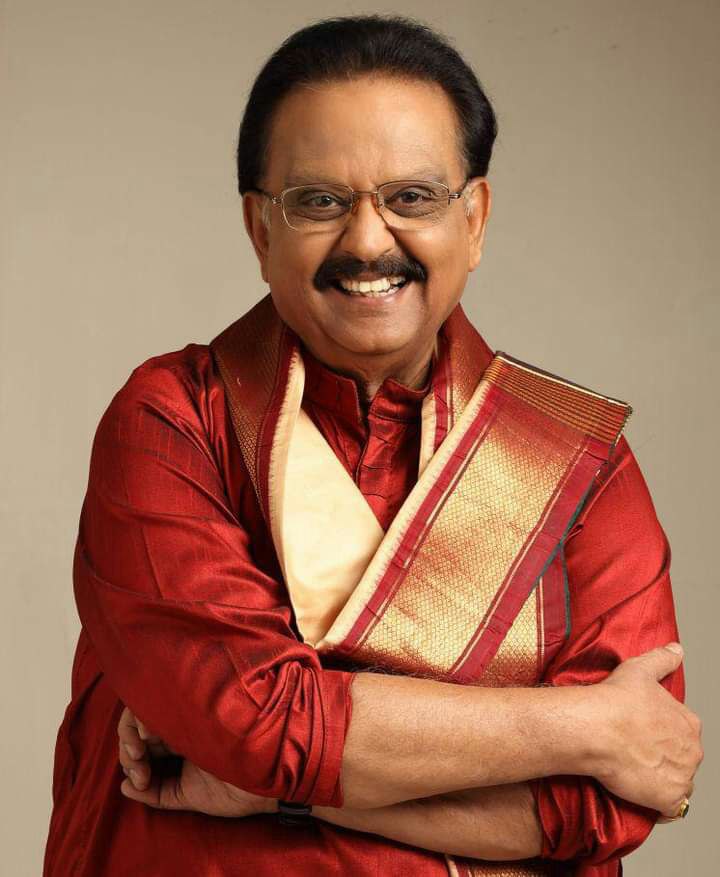 The legendary playback singer SP Balasubrahmanyam passed away this afternoon in Chennai. He was 74. His son SP Charan confirmed his demise to the reporters this afternoon.

The renowned artist SP Balasubrahmanyam was admitted into a corporate hospital in the city on the 5th of this month for Covid-19. The viral load dissipated later, but only after leaving his vital organs severely affected. It led to the deterioration of his health and he was put on ventilator and ECMO support.

The veteran playback singer holds the Guinness World Record of singing the highest number of songs by a single artist of more than 40-thousand songs in 16 Indian languages.