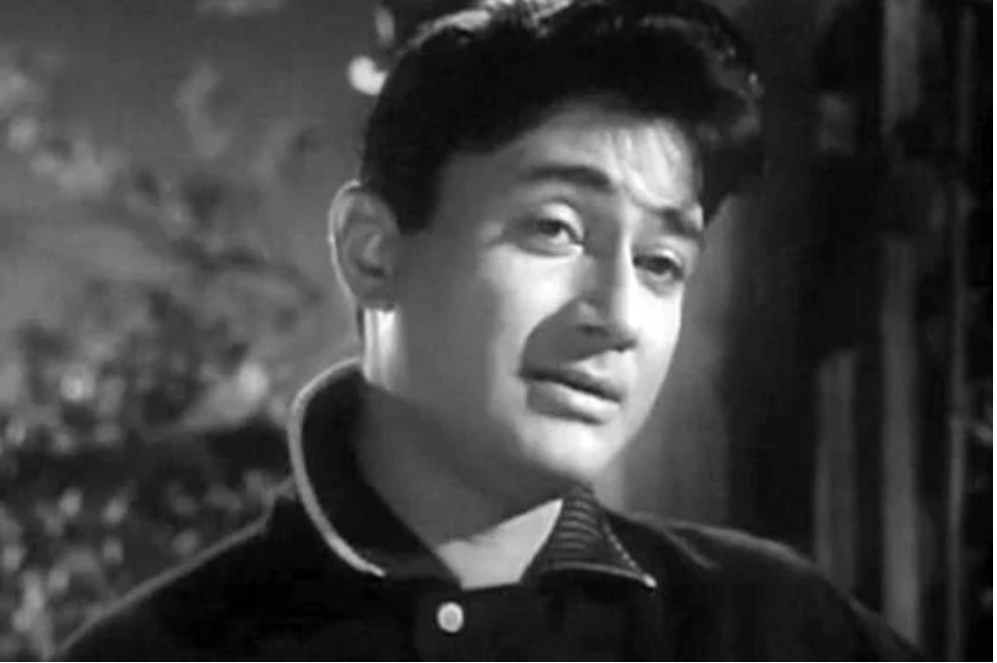 No Black coat for Dev Anand

Not only in reel life, but in real life as well, Dev Sahib has an aura that could attract anyone. Girls were so crazy for him that they used to allegedly jump off the building if they weren’t able to get a glance of this legendary actor. As per the reports, the actor used to look so handsome in Blackcoat that a girl allegedly ended her life after being mesmerised by Dev Anand’s look. In a report by Amar Ujala, it has been mentioned that the Bombay High Court had to put a ban on the black coloured coat for Dev Sahib in order to avoid any mishappenings.

Dev Anand was an iconic actor and his movies like Guide, Jewel Thief, Hare Rama Hare Krishna, Tere Ghar Ke Saamne, Kala Pani and many more hold a special place in every Bollywood lover. He died at the age of 88 at The Washington Mayfair Hotel, London, the United Kingdom due to cardiac arrest in 2011. Even though he’s not amongst us right now, his movies and songs will always be there in our hearts.