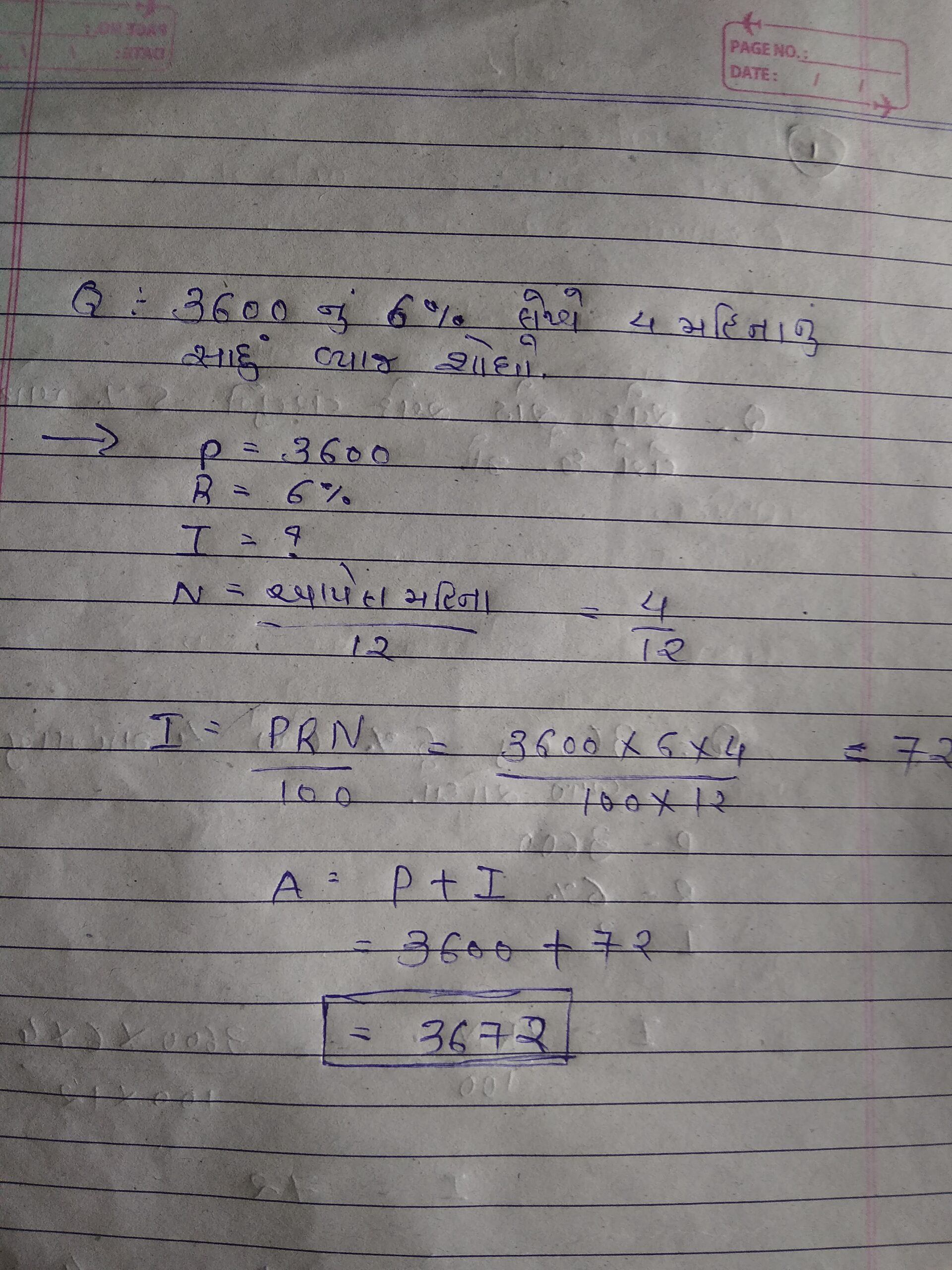 In addition, to get new online test and one-liner knowledge every day, you can write the test by sending your name and city to the number given below. 8487874579

Recruitment of Gujarat Police Constable is coming first in the near future, so all the friends preparing for Gujarat Police Constable should increase their hard work and read very carefully.The Government of Gujarat has announced that all the recruitments will be completed in the near future. I also hope that it will be completed as soon as possible.